Bars and Beer is the sixth, final, and upcoming episode of the second reboot of Object Terror, and the first movie of that era. Wallet and Cactus seem to be on the poster for the episode, which may mean they might be coming back to the show. It also features a different art style than the rest of the series. It is confirmed that it will be the only episode in this animation style. So far, there is only one teaser. 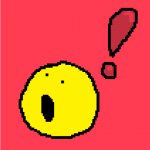 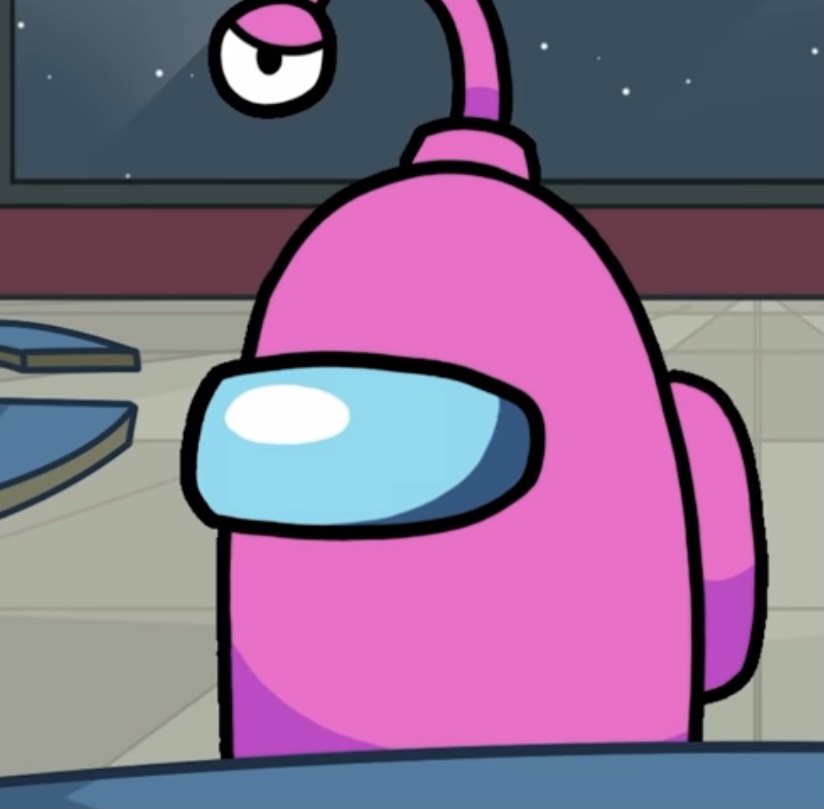